The Best Parks in Turin 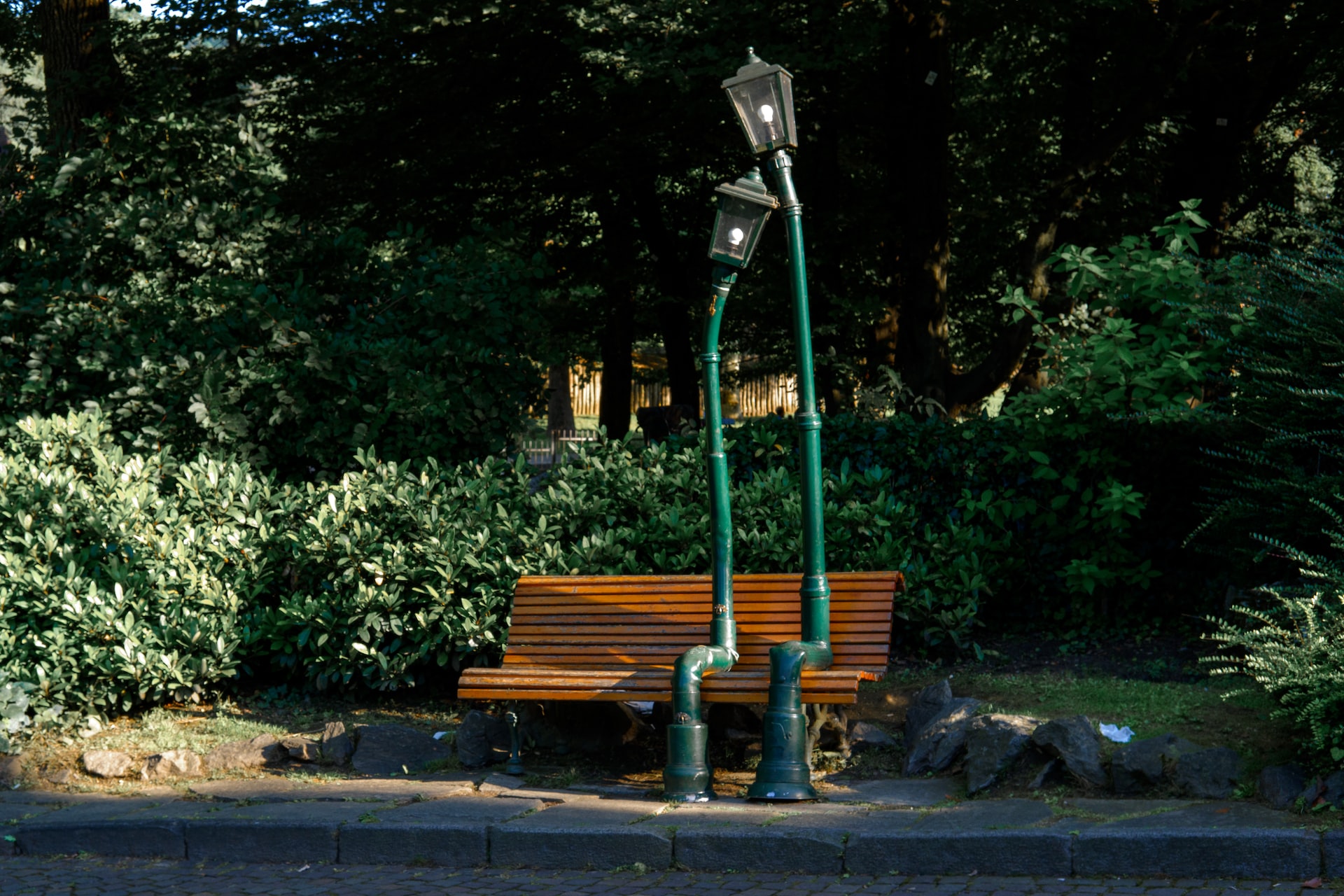 Every city in Italy has wonderful parks - even Venice has some great parks would you believe! Parks in Turin though are the best parks in Italy. We were lucky enough to live near two wonderful ones during our ten years in the city...

The parks were always a welcome escape from the traffic, noise and pressures of city life. On many a weekend Maria, our son William and I would spend the day picnicking in one of the parks.

Often on summer evenings, on returning from another day of stress at the office, I would put William in the pram and stroll down to the park to listen to one of the free jazz concerts often held there.

There are the three parks in Turin we particularly enjoy, they are...

The Parco Carrara, known by locals as the Pellerina, is the largest of all parks in Turin and the largest urban park in Italy extending over 83 hectares. The local name comes from an old farmhouse located in the centre of the park.

Of all Turin's parks this has always been my favorite, big old trees, leafy lanes alongside rivers and brooks and lots of grassy open space meant this was always the park we chose for our weekend picnics.

Once you are in the heart of the park you are hard pressed to believe that you are still in the city, particularly during the week when few people are around.

Sit on one of the many benches near the ponds, the river Dora or the wetlands and you could well imagine yourself deep in the Italian countryside.

The park is so vast that the best way to explore properly is by bike, bikes can be hired in the park too during summer so there is really no excuse not to get a bit of exercise.

Much else can be found within the confines of the park including a swimming pool, tennis courts, play areas for children and a fenced off and dedicated area for dogs to run free.

Much smaller than the Pellerina this park is a beautifully maintained escape from the busy Corso Francia and Monte Grappa roads alongside it.

On one side of the park, just when you come in, there is a little merry go round and play area. When William was little I spent a whole lot of time in this play area so know it only too well.

Tree lined paths run around the park making it a pleasant place to enjoy a stroll or to take a little break on one of the many benches.

Pride of place in the park goes to the magnificent 18th century villa in the center of the park. Once the home of some of Turin's most noble families, the villa is now one of the leading music libraries in Italy.

In summer free evening concerts are often held in the park, these bring together all the locals and the park is a hive of excitement with children running everywhere while younger adults enjoy the music and the many old people, who would not miss these evenings for the world, grumble about the loud music.

The oldest and probably best known of the parks in Turin, not as big as the Pellerina but a sizeable great park nonetheless. The park is a very pleasant place to spend an afternoon and is situated right on the river Po at the end of Corso Vittoria Emmanuale.

Apart from the popular nightclub on the edge of the park, which I am now a little to old to appreciate, one of the highlights of the park is the botanical garden which is rated as one of the best in all of Italy and is of international significance.

There is a beautiful fountain in the botanical park section, it is surrounded by roses and is called the Fountain of 12 Months (Fontana dei Dodici Mesi). Some rate it as beautiful as the Trevi Fountain and, not being surrounded by thousands of tourists, means that you often get to appreciate its beauty in peace and quiet, surrounded only by the beautiful gardens.

Now comes the weirdest of all the park's attractions, a medieval walled village built in the 19th century? Okay since it was built in 1884 it obviously isn't a real medieval village but it is a very good copy designed by Alfredo d'Andrade, one of the leading experts of medieval Piedmont.

The village is a lovely place to wander around - with little artisan shops within the castle walls and next door there is a very good restaurant - the San Giorgio. Boat trips along the Po leave from just in front of the restaurant.

For more great tips and stories from Piedmont and elsewhere in Italy please sign up for my free newsletter...